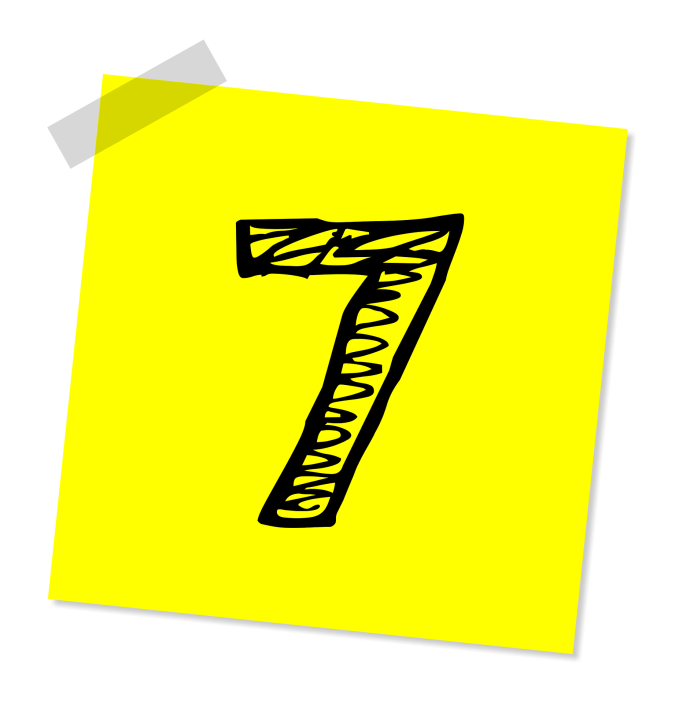 I read the title of today’s post, and immediately became depressed.  I had written one of these “Where do you see yourself in ten years” statements in grad school, and I vaguely remembered what I had written and I miserably conceded that I was nowhere near that statement.

I looked it up anyway.

And went back to being miserable.

If I was going to stick to this idea of where I wanted to be in ten years, I had one and a half years to go.

Is there a way to stick an angry emjoii in a blog?  Lemme Google that.

I now apologize for the rest of this blog.  😜

I had written things about children.  About careers.  About sitting on a screened-in porch with my laptop drinking Dr. Pepper in a beer mug.  I have none of those things except the beer mug and I’m out of Dr. Pepper.  I guess I have a year and a half to go get some more.

The whole thing almost made me abandon the 30 Day Writing Challenge altogether.

One of my favorite Buddhist sayings.

(It’s above in case you missed it.)

When I started attending Buddhist sittings at The Zen Center, I knew nothing about meditation.  I knew I wanted to try it.  I didn’t know how to do it.  The Zen Center obviously follows the Zen tradition of meditation, which basically is:

They showed me a cushion and I sat there for 40 minutes solid.  It was impossible.  But I did it anyway.  As weeks went on, as I continued to sit, I found I could sit for a whole hour.  I’d sit at home, and come in once a week to The Zen Center and sit with strangers.

I don’t remember any of their names.  I don’t remember the monk who came to visit and gave talks and sittings that week.  I remember he moved like water – fluid and effortlessly.  When he sat on a cushion, he didn’t sit . . . he poured himself downward and formed the shape of a perfect full lotus.  When he stood up, he flowed upwards and formed the shape of a standing man.  He was amazing.

And what he said about meditation has stuck with me all these years.  It has to do with water, actually.  He said if you take a cup of water and swirl it around and around and around, the water will swirl inside the cup.  Then, if you set the cup down, the cup will be still, but the water will continue to swirl.  If you leave the cup still long enough, the water will still as well.  And that’s why we meditate.  To calm the swirling water of our mind.

I wish I remembered the water monk’s name.  It may have been the founder of the center, it may have been a passing monk.  I guess his name doesn’t matter – what he left with me does.

How did I start a blog with where I was going to be in seven years and end with a desire to start up a daily meditation practice again?

Because it doesn’t matter where I am in seven years.

It matters WHAT I am in seven years.

And sitting daily will help with that. 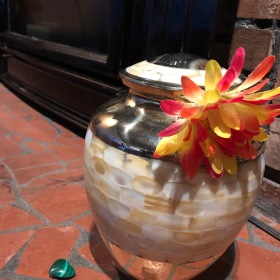 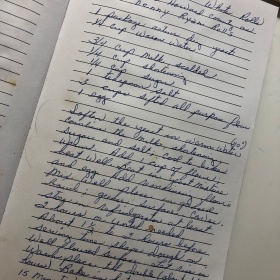 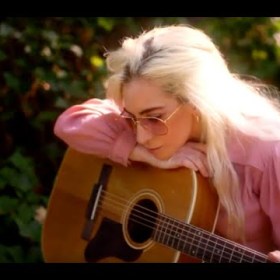 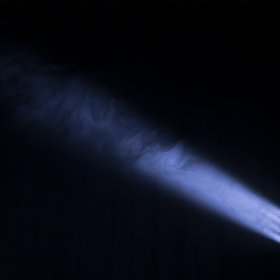