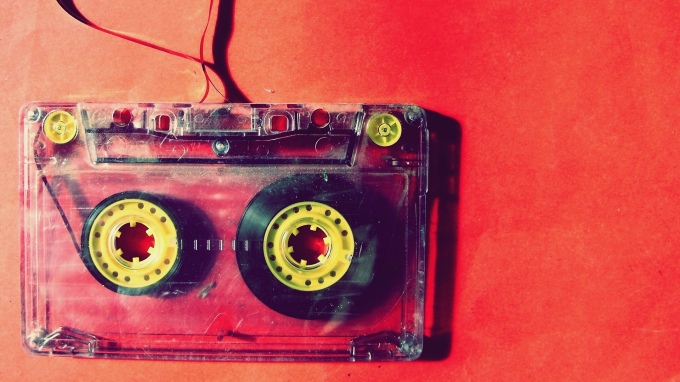 Ok, the exact topic is “Put your music player on shuffle and write the first three songs that play and what your initial reaction is.”

Well, being that I’m still not completely in the 21st Century, and half of my music is on my computer and half of my music is still on CDs, my music shuffle isn’t going to be a good representation of my music collection.  Yes . . . I know . . . I’m working on ripping them all to my computer.  I have over 700 CDs, so it’s taking awhile.  Plus, I don’t have a lot of music on my iPhone at the moment.  Just a few things I’ve downloaded recently that I really like.  So everything I shuffle through is going to be something I really like and is super-current.  Which is ok, I’m just giving a disclaimer before I write the rest of this post.

So there ya go.  Sorry I didn’t post this last week – I’ve been fighting a very painful salivary stone.  It’s still not out, but I found some clarity in the middle of the pain/loopy pain med cycle I’m currently suffering through to finish the blog to post this week.  See you at Day 21 – hopefully stone-free by that time. 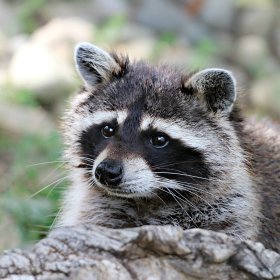